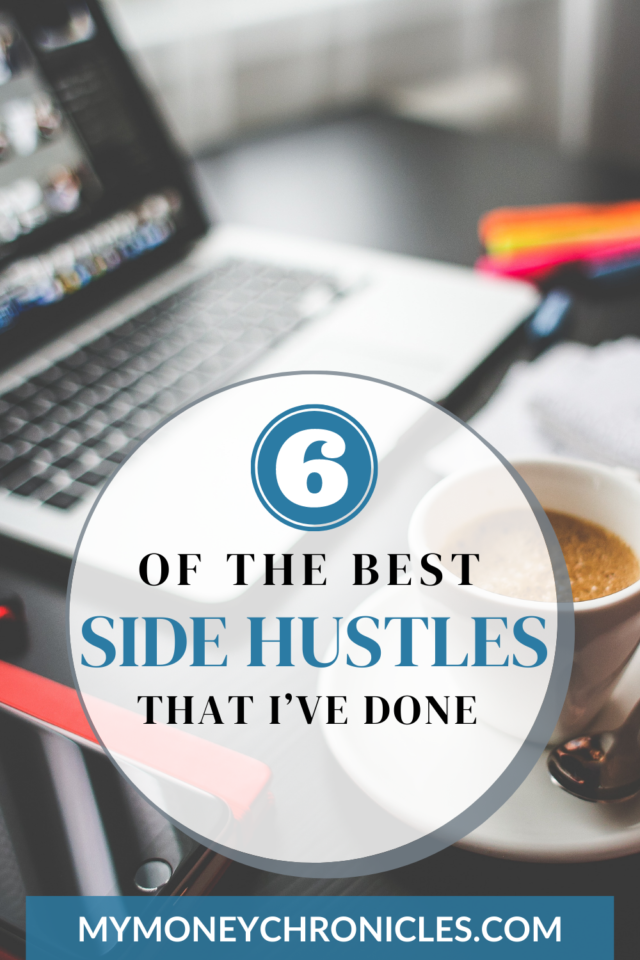 For years I’ve had that entrepreneurial spirit in me. I have been finding ways to make extra money since I was in middle school. I have always wanted to have some extra money around whether it was for clothes or vacation. I’ve done all types of things. Here are six of the best side hustles that I’ve done in the past. I am currently still doing a few of them.

In middle school, I decided to create calendars. As a teenager, I wanted to make some extra money so I decided to try this out.  I’m not sure how many, but I did make a few sales. Teachers and a couple of my peers purchased them. Even though I made money from them, I never tried to sell them again. I didn’t feel like going through the hassle of trying to come up with a design or picture for each month. I also didn’t feel like spending the small amount of money that I had to get them printed.

For years I sold candy. It was easy money. I actually did this hustle from middle school up until my freshmen year of college. Everybody has a sweet tooth. I capitalized on that. I probably made a couple of hundred dollars per month back then. That was big money to me as a teen. It could have been more, but I wasn’t as focused as I should have been. I should have kept some sort of record. In college, people would come to my dorm at different times of the day to get some candy. I should have kept doing that until I graduated, but again, my lack of focus messed me up. Selling candy was easy money. It taught me about supply and demand.

If you had a computer and a CD burner in the late ’90s or early 2000s you could have made serious money making custom mix CDs. I did very well back in the day making custom mixes. This was one of my best side hustles. Everyone didn’t have access to music like they do now. I used that to my advantage. I also knew the websites to check where you could get music a week or two early. Man, I was doing good. Nowadays, this side hustle wouldn’t make much money. It’s easy to get music now. Everyone has either Apple Music, Tidal or Spotify.

The next side hustle that I did was to take surveys. You will not get rich doing this, but you can make a hundred bucks per month if you try hard enough. If you have a lot of downtime at your job, this is something that you can do there.  While I don’t do surveys as much as I used to, there are a few sites that I suggest. They are listed below.

All three of those sites are legit. You can make money with them. You won’t get rich, but you will make some money that can be used for beer or gas. Check them out when you get a chance.

Y’all should have known this one was on the list. I’ve been selling items on eBay on and off since 2009. Wow, I can’t believe that it’s been ten years. I got more serious about it in 2015. When I first started, I sold old things from around the house. Most of the time, I go to thrift stores and yard sales and find items. You would be surprised what you could find out there. These stores have new items in them every week. People can buy things for a couple of dollars and make a few hundred bucks off of them on eBay. To make that happen, you do have to research what you’re selling. I currently make at least $600 bucks per month with eBay doing it part-time. I’ll be at $1000 before the year is over. I receive so many questions about eBay, I decided to create a course about it. The course is titled, How to Make Money in Your Spare Time With eBay. I share tips that will help beginners make money when they are started out on eBay. For more info, check out the course here. 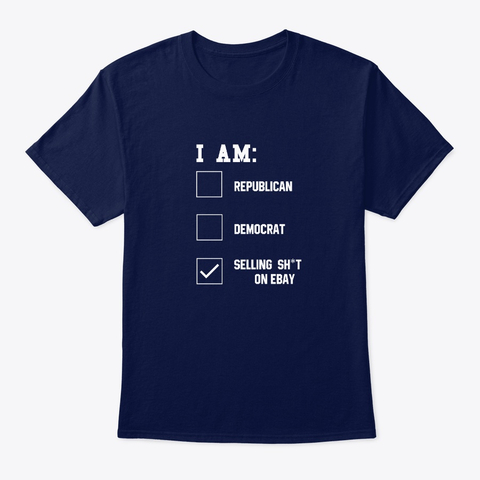 A few years ago, I used to sell t-shirts during St. Patrick’s Day weekend in Savannah, Georgia. Savannah has one of the largest St. Patrick’s Day celebrations in the country. I figured I should do something to make some money during that weekend, so I came up with custom shirts for tourist.  I sold my St. Patrick’s Day shirts for four years. Three out of the last four years I made a profit. One year, I tripled my investment. I made some other designs, but they were not as successful. I ended up losing money. Over the last few years, my strategy has changed because of that. I don’t print shirts and sell them anymore. I’m not wasting money like that anymore. I now sell t-shirts on Teespring and recently Merch By Amazon. I don’t have to use my money on blank shirts or printing anymore, so I am actually saving money. Also, I have a Facebook page that I used to help promote my shirts as well. Like it when you get a chance. I test and post a lot of the new designs over there a few times each month.  Feel free to check them out when you have some downtime.

I hope you enjoyed this post featuring six of the best side hustles that I have had. Believe it or not, I will be working on a few more to help me get my debt down quicker. I enjoy having multiple streams of income. One source of income does not cut it in this day and age. There’s a lot that I want to do in life and I need money to do it.

Check out this list that features 29 side hustles that you can try!

What types of side hustles do you have? How have they worked for you? 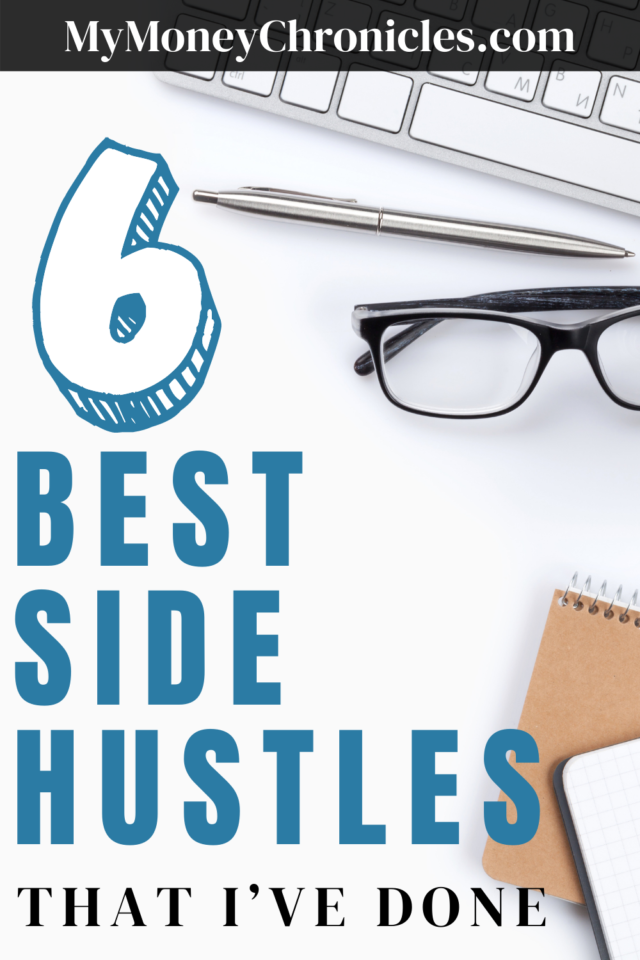