I recently decided to knock out one of the things on my bucket list. I always wanted to do a cross-country road trip. The easiest way to do this would be to travel I-10 because it’s one of the interstates that go coast to coast. Also, it was only 5 hours from Atlanta. My ex and I decided to do the trip from July 1st – 14th. We also decided that the best way to do it would be to drive a rental car out there and then fly back. This is the first of a series of four posts where I talk about my interstate 10 cross-country road trip.

The night before I didn’t get that much sleep. I am always excited about trips so that makes it nearly impossible to sleep. We picked up the rental at about 12:30 pm. They gave us a Dodge Avenger. I was glad they gave us that car because I had driven one before. The car had enough space for our luggage and snacks. It also should be good for mileage. We finally got on the road at about 3:30 pm.  We made it to Jacksonville, Florida at 8:45 pm. The drive was cool except for the rain that we ran into in South Georgia.  In Jacksonville, we stayed at one of my friend’s house.

I was ready to get the day started. Once we woke up we jumped on the road. Before we started on I-10, we made two small stops. The first stop was Jacksonville Beach. I had to have a picture of each coast. So I snapped a quick picture and headed towards the Jaguars football stadium. I also have another goal to see all the MLB, NBA & NFL stadiums and arenas. After we took pictures of the stadium we started the trek on I-10. I bought a blank map with me. The purpose of the map was to document the different license plates that we see on I-10. I hoped that we would see all 50. I will let you know the final tally at the end of the post.

We drove through so many pops up thunderstorms in Florida. It seems like every thirty minutes there was one. The drive from Jacksonville to the Alabama state line was longer than I expected as well. It seems like Florida had 10 different license plate designs. We kept seeing different plates thinking it was a different state but it was still Florida. We were cruising in the Florida panhandle until I noticed a cop car behind us. I was in the passenger seat. The cop came up to my side and stated that we were going 81 in a 70. He asked us where we were going. I told him Biloxi, then eventually California. Then I started showing him different documents about the trip. He was hype about the trip and let us off with a warning (Thank God).

We finally made it out of Florida and into Alabama. The drive through Alabama was short. The only mid-size city we rode through was Mobile. We eventually arrived in Ocean Springs which is right outside Biloxi. We stayed at a Studio 6 hotel for the night. For dinner, we ate at Jimmy Buffet’s Margaritaville. They had a hell of a buffet. It was all you can eat including crab legs. After that, we went to the Hard Rock Cafe and just enjoyed the experience.

I decided to drive the whole route today. We typically have been switching up on the driving every 3-4 hours. I wanted to see how long this drive would take. It took about 6 hours to get to Houston. One thing that I can say is that I have never driven over so many rivers, ponds, and bayous in my life. There were so many bridges. Some were very high. As somebody with a slight fear of heights, I was a little nervous. I made it though lol. I also didn’t realize that there was so much water in South Mississippi and Louisiana. I knew we were in the gulf but I guess I underestimated that. We stopped for a brief lunch in Baton Rouge and continued on to Houston.

We could tell a difference in the landscape once we got near Texas. The plants were not as green as they had been. The 1st thing that I noticed once we crossed into Texas was the exit number. It was exit number 880. That meant 880 miles until New Mexico. That is a lot of miles. We made it to Houston an hour and a half after we saw that sign.

We checked into our room and rested for a couple of hours. I had purchased tickets to the Astros game that evening. The tickets were excellent. We were on the 2nd row from the infield.

Those were the best seats that I’ve ever had at an MLB game. They also had the 4th of July fireworks a day early because their 4th of July game was a day game. The cross-country road trip has been going so far.

Lyft is a company that lets you book cars by using its app. I’ve used Lyft a lot of times. They have great prices. If you don’t feel like renting a car, you can use Lyft. Here is a code that will get you $5 off your first ride. 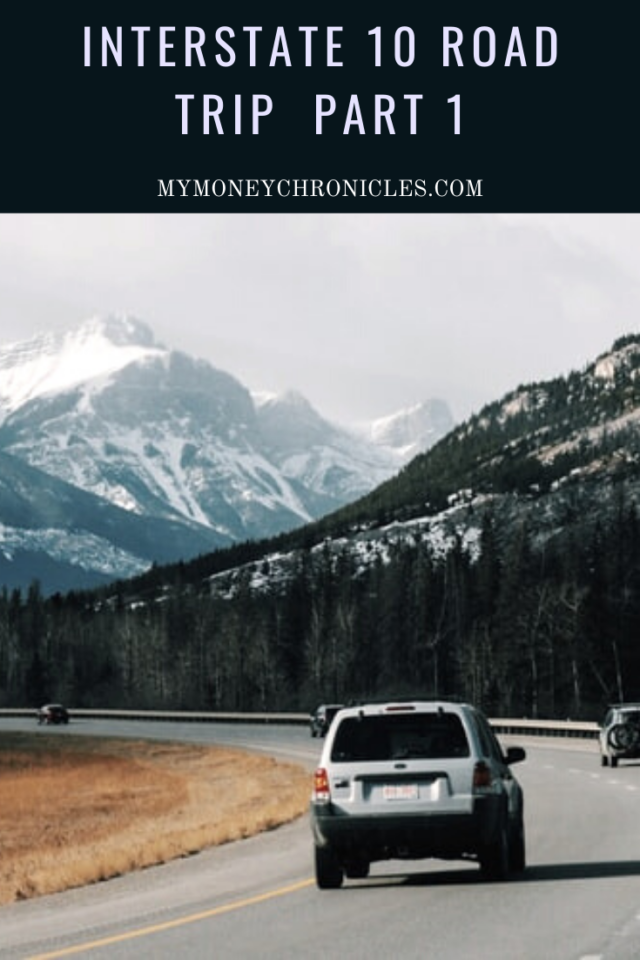 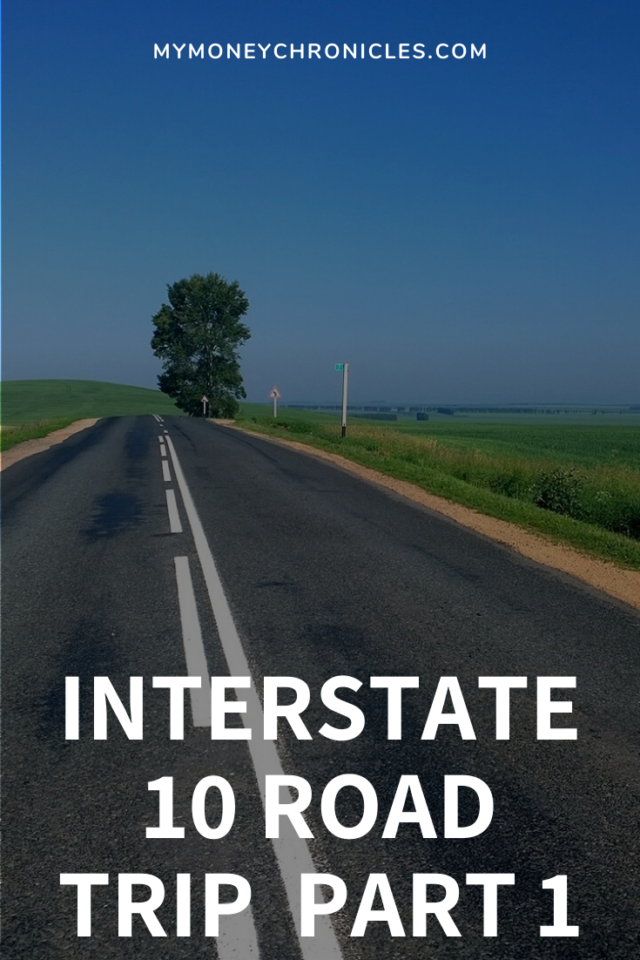