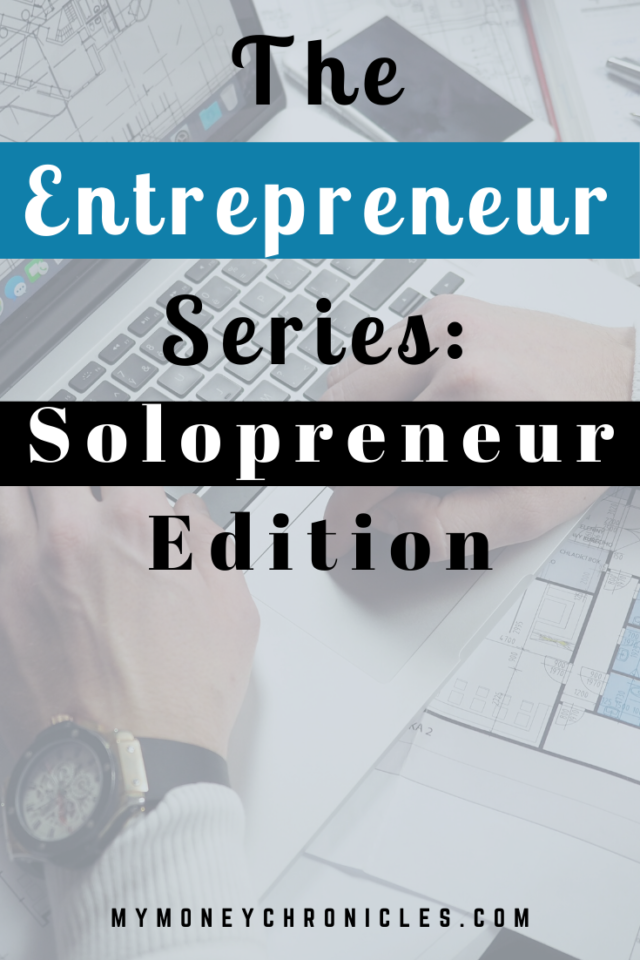 What’s going on everyone? It’s been a while, but we finally have the next edition of the Side Hustle Series. In this edition of the series, I will be talking with my friend Liz Stapleton who’s a solopreneur.

Liz is a blogger and podcaster helping people with personal finance and working for themselves. She shares her own journey to debt freedom and helps graduates dealing with above average student loan debt on her site, Less Debt More Wine. She currently resides in NC after calling Massachusetts home for nearly a decade.

How did you come up with the idea of Less Debt More Wine?

My site used to be called Friday Night Shenanigans (horrible, I know), once I realized the name was holding me back I wanted to change it to something that captured the sentiment of FNS but also explained what the site was about, namely personal finance without sacrificing a life.

What do you discuss on your site?

Less Debt More Wine is all about kicking debt ass while still having a life and enjoying a bottle or glass of wine. Less Debt More Wine focuses on paying off debt, saving money (but not being cheap), and making more money while trying to make sense of your finances as a whole.

What are some of the side hustles that you’ve done?

I’ve done so many. Dog walking, stadium security, referee, sponsorship sales, painting commissions, writing briefs, freelance writing, blogging, the list goes on. Here is a post going over all the ways I’ve made money, How I’ve Made All My Money.


What was your favorite side hustle?

It was probably dog walking. It’s something I still do. Dogs are always happy to see you. They’re good for the soul, even if you have to clean up poop.

What was your worst side hustle?

Hard to say, I didn’t hate it but I made a pretty terrible referee. While I got yelled at a lot by parents, it was a great way to earn $20 an hour.

Generally, I love it, but it definitely has its ups and downs. Having nearly complete control over my time is more valuable than any traditional benefits a regular job might offer, but it also means I have to put in the hustle every day to make it work. That means I don’t really have traditional “weekends” where I take days off. That being said being a solopreneur allowed me to stop working altogether for about a week when I got some terribly sad news and couldn’t focus on work.

Is there anything that you would have done differently?

Generally, no. Specifically, a bigger emergency fund before making the leap to self-employment so I wasn’t as stressed about money would have been great.

Head over to Less Debt, More Wine or ElizabethStapleton.com to take control of your money or get started with self-employment.

Check out more of the side hustle series.

Side Hustle Series: Selling on Poshmark

Side Hustle Series: Have You Considered Blogging?

Side Hustle Series: Should You Start Freelancing? 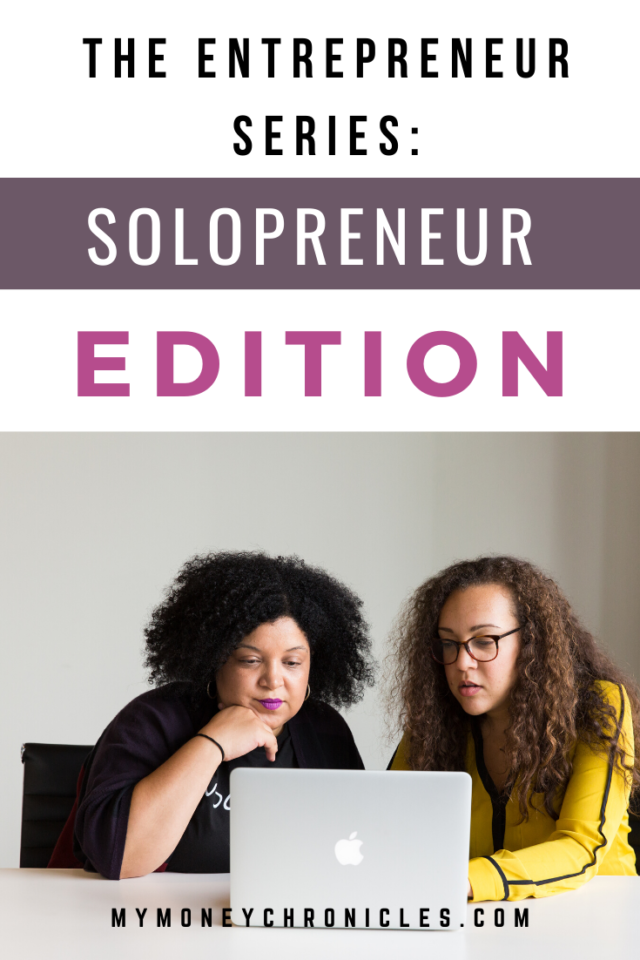