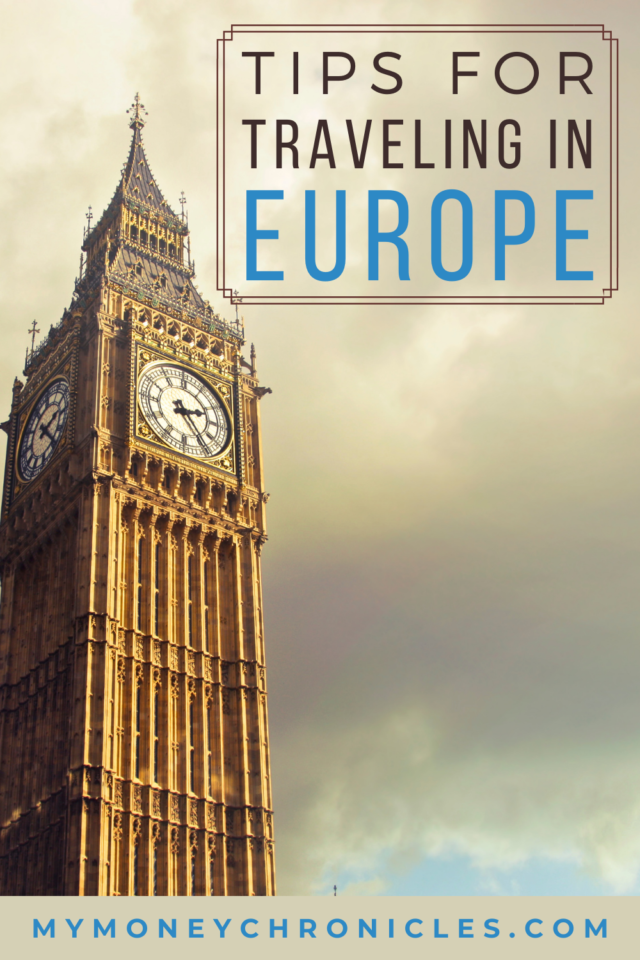 What’s going on, everyone? I hope all is well with you. I’ve been sharing posts about my Europe experience for the last few weeks. In April, I visited London, Paris, and Brussels. It was my first time in Europe, and I definitely want to go back. Europe is very nice. If you like to travel, I suggest adding Europe to your travel bucket list. It does have some differences compared to the United States. In this article, I want to share some tips that will help you if you are traveling in Europe.

If you’re coming from an English-speaking country, don’t be arrogant. Everyone doesn’t speak English in Europe. You’ll be fine in places like London, but it’s not like that everywhere. If you have a smartphone (most folks do), make sure you download Google Translate. It will come in handy. If you have time to learn a few basic phrases, that will also help.

This is very important. Check the weather before you book your trip so you can know what to pack.  You also want to know how it will feel when you get to your destination. Believe it or not, everyone doesn’t always check the weather. It could be 80 degrees where you currently live, but only 50 degrees depending on when and where you go in Europe. During my trip to Europe, it was cooler in London than it was in Paris. The crazy thing is that they were just a few hours apart. Make sure you check the weather.

Depending on where you’re from, this may not be that big of a deal to you, but for me, it was. You can get all around Europe (countries and cities) via train. I live in Atlanta, GA. Our train system honestly sucks. It only goes to certain places. It would take a while to get to any big city in the south via train because Amtrak isn’t that popular here.

That’s not the fact in Europe. They have efficient trains. While there, I took the train all around London, Paris, and Brussels. It was the best way to travel. If you’ve never ridden a train before, it’s easy. There is info online and in the train stations. There are trains that can take you around the city and to different countries. I took the Eurostar train from London to Paris and the Thalys train from Paris to Brussels. If you check both of those sites out, you can see the different destinations you can visit.

If you’re not a fan of trains, you can also hire a car.

Europe can be a little expensive. Just keeping it real, I went over my budget. The conversion rates aren’t the best. London uses the pound. One US dollar equals 0.80 Pounds.  That twenty cents definitely adds up over time. Euros are the most common currency in Europe. Their conversion rate is a little better. One US dollar equals 0.89 Euros. It’s not as bad as the pound, but you’re still losing money. Before going to Europe, make sure you budget and save more than you need.

You will need a universal adapter if you want to charge your phone or laptop in Europe. The good thing is that the charger isn’t that expensive. This universal international charger is only $14.

I’m not sure there’s a way to prepare for this, but pay attention to the time changes when traveling in Europe. While it may be daytime over there, it could still be nighttime at home or vice versa. I slept for about half of the flight to Europe. It was also an evening flight. I’m sure that helped with the jet lag. I wasn’t really tired when I got there.

They love their soccer (Futbol) in Europe. People were repping their teams with jerseys and other apparel. Soccer was on TV a lot during the time that I was there. I’m not a soccer fan, but seeing Europeans loving and enjoying the sport was cool.

Be Ready to Walk

Depending on where you go in Europe, many attractions will be near each other. Instead of jumping on the train or getting a taxi, it will be easier to walk in many cases. During my time in Europe, I walked to a lot of places. It allowed me to see much more of the cities that I visited.

Here are some other things that I noticed:

A couple of times, people got a little too close to me. A few times, I was in line waiting for food, and people were right up on me. Personal space didn’t exist. I had to put my hand out once for the person to give me space. Honestly, I don’t think they were doing it to be disrespectful. I think that’s just how some people are over there.

Depending on your city or country, you may see people smoking in some places. I didn’t notice it much in London, but I saw it in France. I know that may bother some people, so I wanted to give you a heads-up.

Traveling in Europe was great. It’s something that I want to do again in a few years. Hopefully, this post will help you out if you are considering a Europe vacation.

Don’t forget to check out the other posts in the Europe series.

The Best Things to Do in London

The Best Things to Do in Paris

Have you ever done any traveling in Europe? 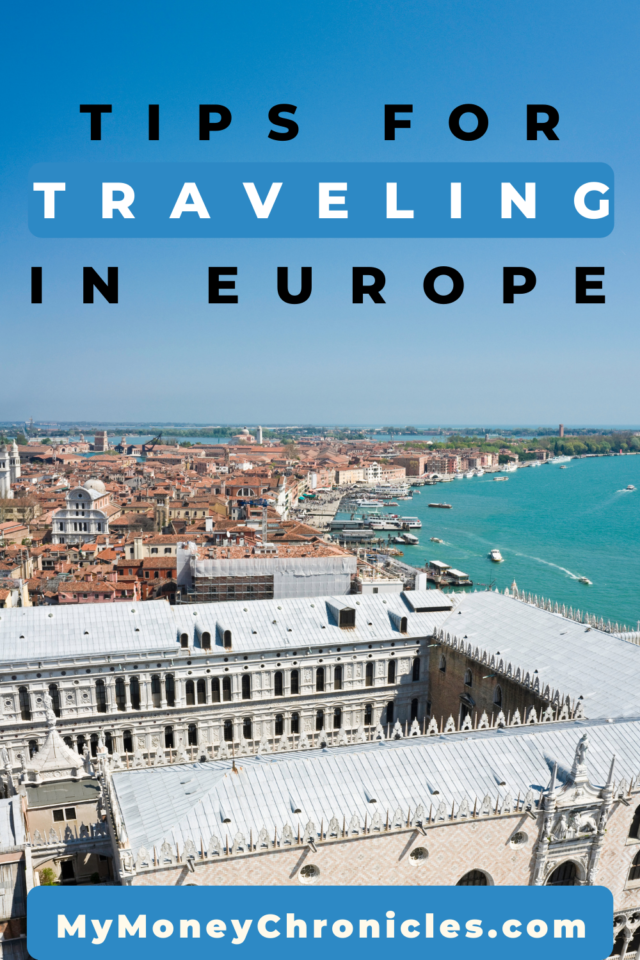