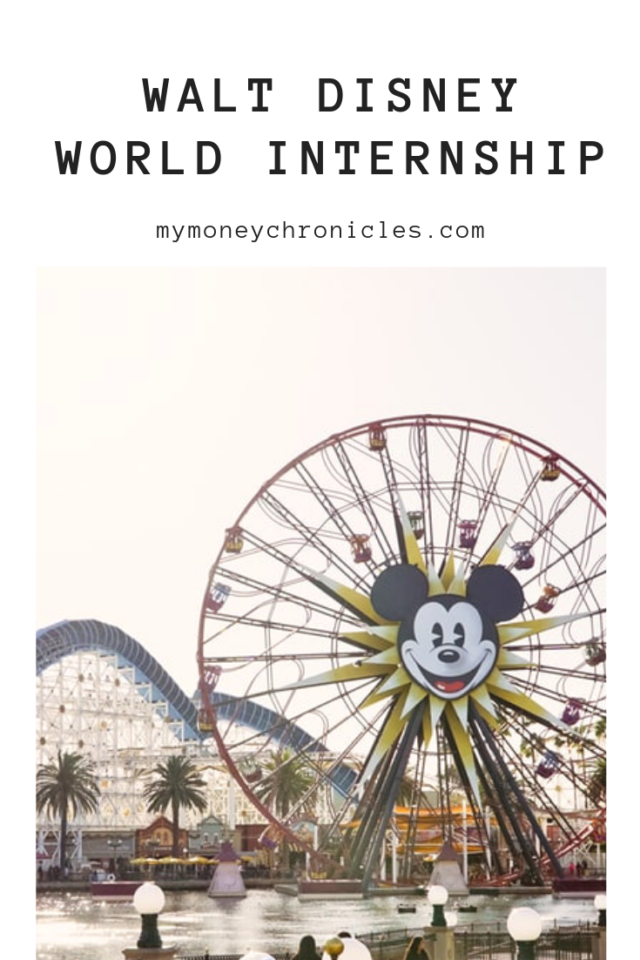 During my 2nd year of college, I was starting to get bored. I enjoyed going to school and learning, but I needed a change. I didn’t know exactly what to do but I knew I had to do something different. During the month of October 2003, I started to see flyers posted on campus saying that the Walt Disney Company would be coming soon looking for interns for their Disney college program. I’m not sure why, but that piqued my interest.  About two weeks later a couple of my friends and I attended the Walt Disney World internship program presentation.

The presentation was very good. I figured what the hell; I might as well apply for this internship and see what happens. A week later I had my interview. The interview went well. I was told that I would hear something by the middle of November. After the interview, I told my friends that I knew I had the job and that I likely would leave school to take advantage of this opportunity.

I received a package from Walt Disney World a week before Thanksgiving. It was a letter and a packet congratulating me for being chosen as an intern for the Spring 2004 Walt Disney World internship program. I was happy and ready for this experience. The only thing was that I couldn’t get credit for the internship with my school. That didn’t deter me, though. I was ready for a change. I arrived in Orlando, Florida on January 14th, 2004 to start the Disney college program. At the time, Disney had three apartment complexes for housing. They were Vista Way Apts, Chatham Square, and The Commons. I was assigned to live at Vista Way Apts in a three-bedroom apt. It wasn’t too bad. It was just like living in a college dorm again.

The first couple of days were orientation. They gave us a tour of the Magic Kingdom. We also found out where we would be working and exactly what you would be doing. My job was called Merchantainment. I worked in the camera shop in Exposition Hall which is located on Main Street in the Magic Kingdom. I also worked in the strollers shop as well. The job was pretty easy. I worked the cash register, stocked items, and talked to customers most of the time. I eventually started working in the delivery services department.  My job there was to pick up packages in the different areas of the park and bring them to the front entrance so customers wouldn’t have to carry them.

Disney provided transportation for the interns if they didn’t have a car. The buses took us to work, to the store, and a few more random places. They had a pretty good schedule from what I can remember.

The Walt Disney World internship was paid, but you could hardly tell. We were paid $6.25 per hour. We also had rent taken out of paycheck WEEKLY. I didn’t really have a chance to save much money at all during the Disney college program.

In my opinion, we had great benefits for working at Disney World. The interns had the chance to go to the four main parks ( Magic Kingdom, Epcot, Animal Kingdom, and Hollywood Studios) for free whenever we wanted. We received discounts from a lot of local businesses in the area. We also had free admission to the clubs at Pleasure Island on Thursday which was college night and on Mondays. (Sadly Pleasure Island doesn’t exist anymore. They shut down all the clubs in 2008.)

My program was originally supposed to finish up in May. I enjoyed living and working in Florida so much that I extended my period for two additional months. It was a life-changing experience. I had a chance to work with people from all over the world. Not only did students come from all fifty states to participate in the program, but they came from other countries to intern at Disney World as well.

Below are my personal pros and cons of working for my Walt Disney World Internship.

I enjoyed the opportunity to live and work in Florida. Orlando is a beautiful, diverse city.

I had the chance to meet and befriend people I usually wouldn’t talk to at the time. I still talk to a few of my fellow interns 9 years later.

After working there, I have a soft spot for the Walt Disney World Company.

It gave you a glimpse of the real world. It’s not always easy but with discipline and hard work, you can make things happen.

The benefits were cool. As a 20-year-old I couldn’t get enough of going to Pleasure Island every Thursday lol.

The pay was too low. I guess I can be happy we got paid at all.

I don’t think Disney should have charged us weekly for rent. They make more than enough money off their ticket sales and concessions.

If I had the chance to go back in time, I would do the Walt Disney World internship program again. Those were seven of the best months of my life. I had such a wonderful time there.

Have you participated in the Disney college program? If so, how was your experience? 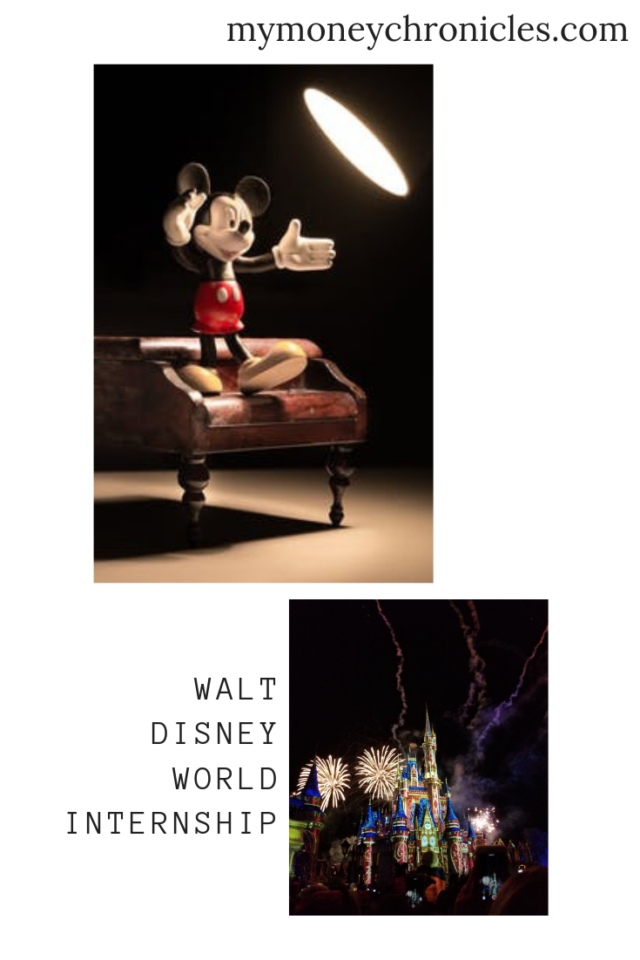 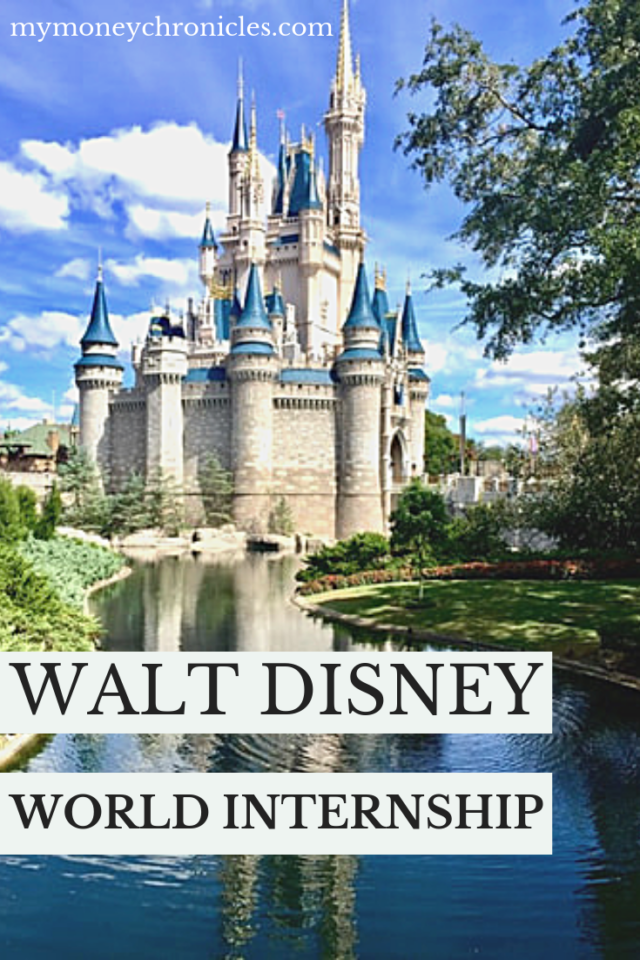 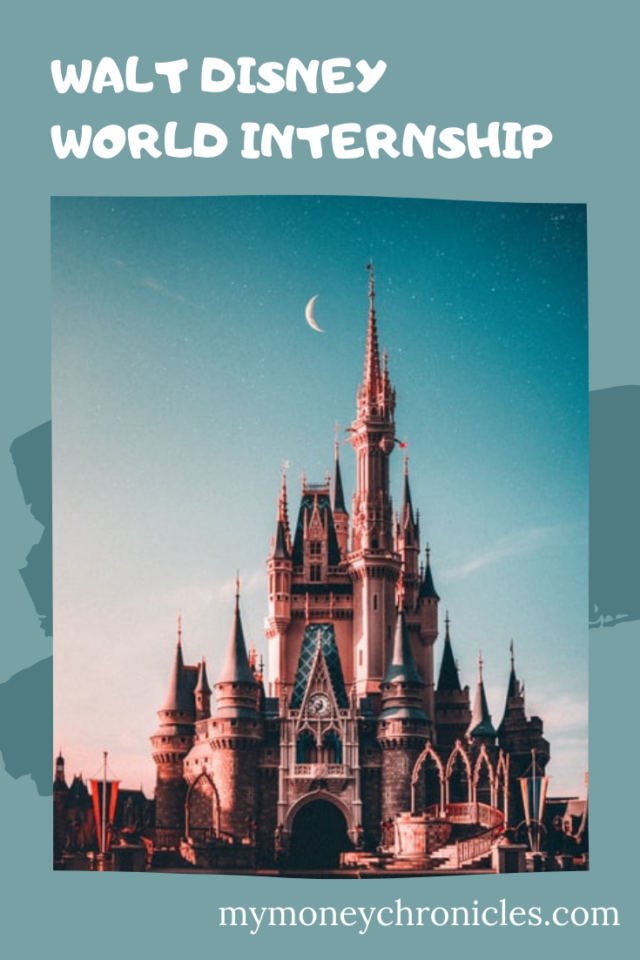