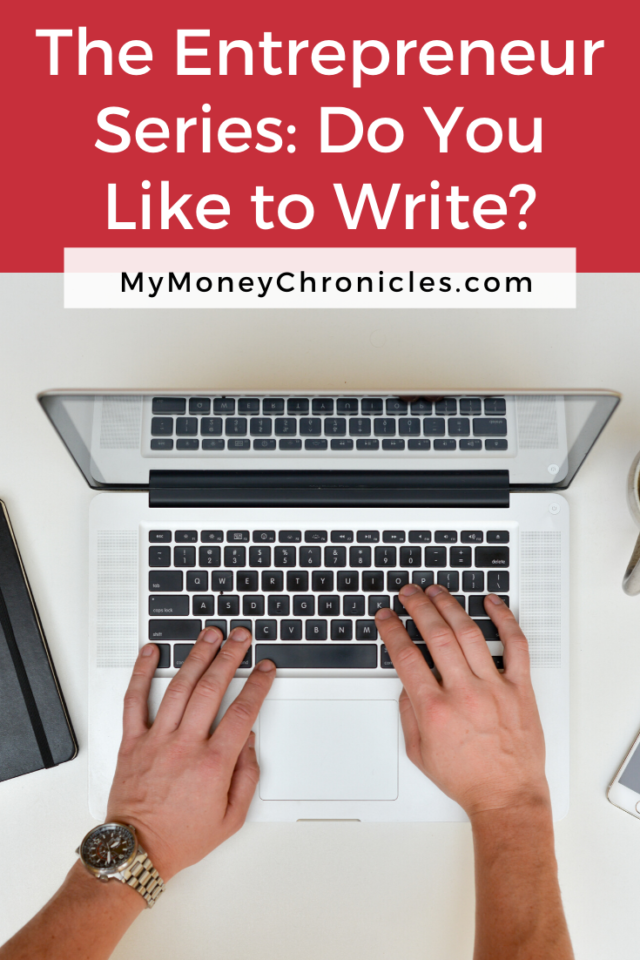 Hello everyone. Can you believe that it is December? 2018 is on the horizon. Today, I have the fifth installment of my side hustle series. In this series, I ask side hustlers and entrepreneurs various questions about their businesses. The series is meant to keep people motivated to reach their goals or start their side hustle. I recently had the chance to interview Holly Johnson from Club Thrifty.

Holly is a financial expert and award-winning writer whose obsession with frugality, budgeting, and travel plays a central role in her work. In addition to serving as Contributing Editor for The Simple Dollar, Holly writes for well-known publications such as U.S. News and World Report Travel, PolicyGenius, Lending Tree, and Frugal Travel Guy. Holly also owns two websites of her own – Club Thrifty and Travel Blue Book – and is the co-author of Zero Down Your Debt: Reclaim Your Income and Build a Life You’ll Love.

When did you start blogging and why?

My husband and I started blogging around 2011. We initially launched our blog to document our journey out of debt and toward wealth, but it turned into so much more. Over time, we learned that we liked creating content.

I know that blogging has opened doors for you. You went from freelancing to full-time. How was that transition for you?

We both worked full-time jobs in the funeral industry when we started blogging on the side. During that time, I decided to put my writing skills to use and pick up some part-time work. Over the months, I started earning more writing than I was at my full-time job. It was a huge relief to leave my full-time job to become self-employed because I was so tired of doing both. The transition wasn’t that hard because I was so excited about the future and so ready to break out on my own.


In an average week, how many articles do you write?

Since we travel around 12 weeks every year, it really varies. There are weeks where I don’t write anything and other weeks where I write 20 pieces of content or more. It really depends on my workload and how far “ahead” I am. It also depends on how many deadlines I have to meet.

How do you stay motivated?

I am very money motivated and ambitious, and that has really helped me when it comes to putting in the work. I hate the idea of being a failure or not reaching my potential. I have spent the last year paying off my house too and that has really motivated me. We have four payments left and then we’re entirely debt-free. And this is a pretty big accomplishment because I have a nice house that is also our “forever home.”

Do you ever get writer’s block?

I do, but I have to find a way to push through it. You don’t have the option to get writer’s block when you have a ton of deadlines hanging over your head.

What is one piece of advice that you’d give people that are interested in freelancing?

I would say to get started. This is one career where you don’t need permission from anyone. If you’re not sure of where to write first, starting a blog gives you an automatic portfolio where you can express yourself and post your work.

I know you have a writing course out there, can you tell folks exactly what it’s about?

My writing course is EarnMoreWriting.com. It’s a beginner course for online freelancers who want to earn a living writing content on the web. I have a free webinar people can check out on the home page, and that can help people learn more about it.

I answer all emails sent to [email protected] You can also contact me on:

Check out more of the Side Hustle Series!

Side Hustles Series: Investing in the Stock Market 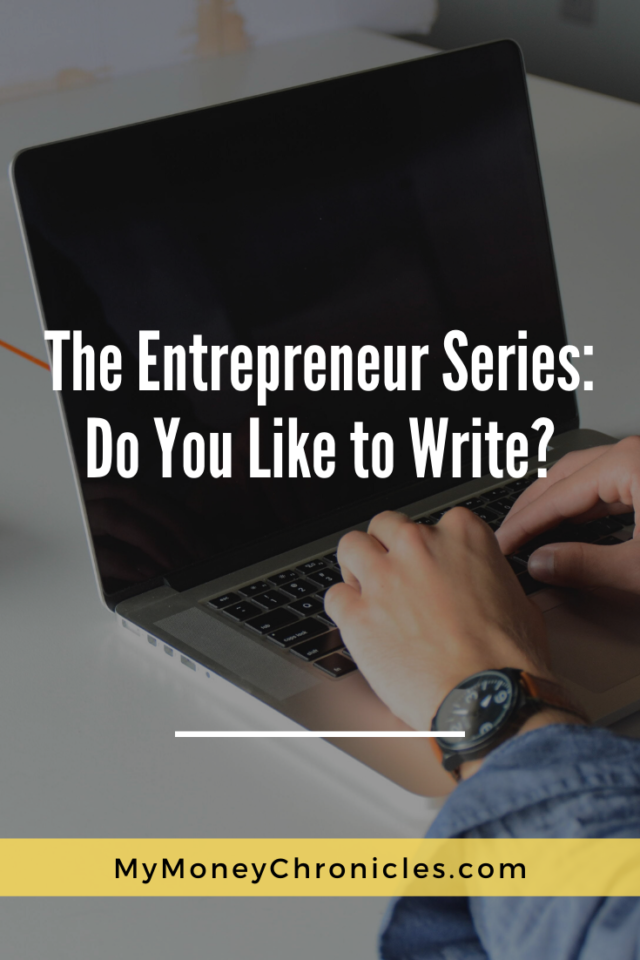