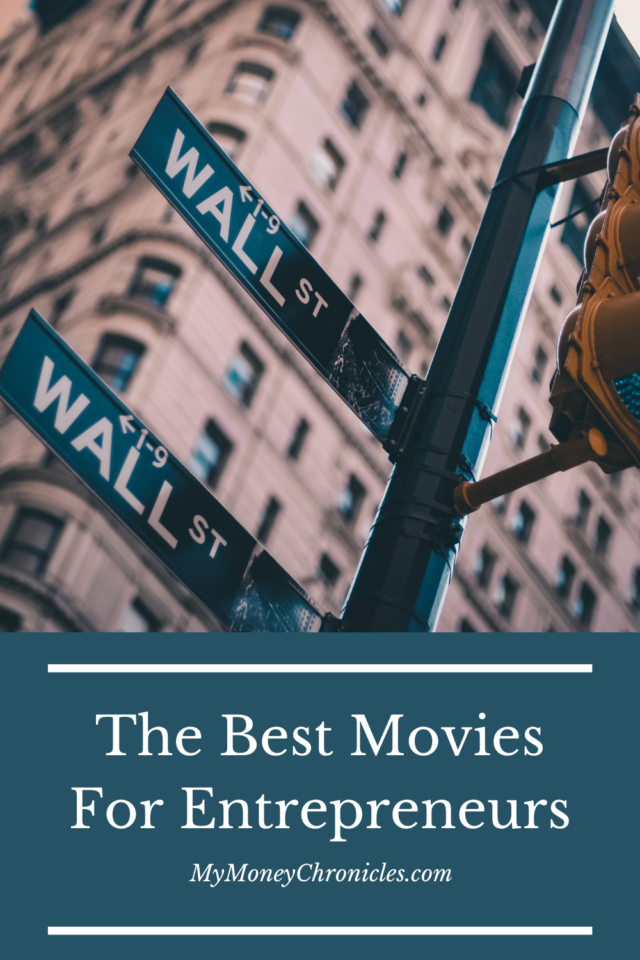 The whole aspect of being an entrepreneur may be challenging to comprehend at first, but as time goes on, you get the hang of it. A new business faces bottlenecks in raising capital, gaining access to information, hiring economically, and obtaining contracts.

Entrepreneurs are problem solvers whose business ideas can range from small, local ventures to global mega-companies. Starting and running an entrepreneurial business is a risky yet exciting journey that can be a rollercoaster. Nowadays, many of us dream about becoming entrepreneurs. The decision to start a business requires a lot of courage, determination, creative thinking, and hard work. If you are willing to risk everything you own in a bid to change your life for the better, you need all the help you can get. Being an entrepreneur is not easy. You need to have an idea, start it, pay for it, work at it, and manage it. Then when you succeed, there are still difficulties to face: taxes, the population of competitors, customers, or suppliers who do not keep their word!

Running a business can be challenging. As an entrepreneur, you may need some motivation to help you to keep going. This article highlights the best movies for entrepreneurs. It shows us some of these entrepreneurs’ challenges and how they overcame them. There are lots of movies that can serve as a source of motivation for entrepreneurs today.

This list features some of the best films to get you motivated. Some of them are true-life stories of how some individuals started their businesses with the capital they have. Many of these movies are filled with comedy, action, and adventure, which can inspire business owners to succeed in their various fields. Some are even cult classics. Let’s get started with the first movie below.

The social network tells the story of a young man who is determined and willing to make it in life. The young Mark Zuckerberg is a student at Harvard University. After just being recently dumped by his girlfriend, he went ahead to create a website called Facemash. This site is all about using the photos of fellow students and then asking people to rate who is the most attractive among them. After a while, the traffic generated from this site crashed the computer system of Havard’s computer. He was then placed on six months’ probation by the school authority. The popularity of this site got the attention of everyone in the school. He then teamed up with and came up with the idea of setting up Facebook. During the story, we were meant to understand that Mark was a hardworking guy. He started small with only a little capital, but he did not relent in his dreams. He kept pushing until he got what is today known as ‘Facebook.’ Facebook today is used by millions of people worldwide to interact with different people around the world.

The next movie on the list is Wall Street. This movie is centered on the life of a young stockbroker named Bud Fox. He is ready to do anything to get to the top of the ladder and to make it in life. He is undecided on whether to move with the good guys or move with the bad guys. During the movie, it can be seen that the young man carries out a lot of investments, which sometimes yield profit while some result in a loss. The lesson that can be learned from this movie is to carry out or execute ideas that you may have in your head, don’t just keep them to yourself. You should always be willing to do something new that could benefit you in the long run. When moving into entrepreneurship, it is important to learn from the past mistakes of other business people so that you don’t follow in the same steps. When starting a business, it is also important to gather the right set of people to carry out various tasks so that the work will be much easier. When you have the right set of people, the business tends to move toward success, and eventually, the company will grow. Another lesson is that new entrepreneurs need to have a core value. Having the right values will help drive the company to produce more revenue. I recommend every entrepreneur out there to see this one. It’s a great movie.

This film is largely centered on the life of a young man named Peter. He is a programmer and works in a company named Unitech. He is not satisfied with his job or his personal life. According to him, he is living a very boring life. Searching for a solution to this, Peter and his girlfriend go to see a hypnotherapist, who unfortunately dies of a heart attack during the session. Peter remains trapped in an elated state of mind. The next day Peter refuses to go to work. He explains to his boss that he won’t be resuming work because he is unsatisfied with the job. The film ends with Peter changing his job and joining a construction crew. This movie is trying to say that you don’t have to stay at work or in a place where you don’t enjoy yourself. You can always change your occupation to one that will benefit you in the long run.

This movie is about a man who had it all. He had a great career in which he was doing very well. Maguire had lots of friends whom he hung out with during the weekends. He also had a beautiful fiance with whom he wanted to spend the rest of his life. Unfortunately, Peter lost everything that he had. He begins to look deep within himself and finds out what he is doing wrong. He then begins a journey to find his true self and figure out the career type that works for him.

The film Rocky is about a young boxer who is trying to climb his way up the ladder of success. He is a journeyman and typically fights in small gyms. A very popular boxer by name of Apollo Creed has been booked for an important boxing match, but the opponent injures his hand. Creed picks Rocky, a local boxer, to switch things up to fight with him. Rocky begins to train very hard for the fight at first, but he seems reluctant to participate in the match. His friends and associates manage to convince him otherwise. On the day of the long-awaited fight, both boxers give it their all in the ring. Creed was declared the winner at the end of everything, but both men fought well. The lesson to be learned here is that it doesn’t matter how small or undersized of a person you are. It’s all about your focus and determination. You never know how far you can go until you start. Rocky has spanned 7 sequels.

Next up on the movies list is Moneyball. It is based on a true story. This film is about Billy Beane, the General Manager of the Oakland Athletics Major League baseball team. His job is to put the best team on the field, but he has a couple of problems. The team loses three key players to free agency. Also, the team has a limited budget. Billy begins to look for solutions and ways to ensure that the team is brought back to its former glory. He eventually can get some players, and the team makes the playoffs. The movie is trying to tell us that we should never give up on whatever we are doing because there is always a ray of sunshine at the end of the road. This goes out to entrepreneurs who may be facing one challenge or another; the best solution is never to give up but to continue striving for greatness.

The Wolf of Wall Street

This movie is centered around Jordan Belfort and his partner, Donnie Azoff. The movie highlights how these two made a lot of money from stockbroking. It also shows us that high risk pays, particularly useful to any budding entrepreneur. As an entrepreneur, you should be willing to take risks. Just make sure that the risks you are taking are legal. Another point to note from this movie is the oozing confidence from both partners, which is another key trait every entrepreneur must harness. You must have confidence in yourself and confidence in your business. Martin Scorsese directed this blockbuster.

This movie revolves mainly around the life of Jules Ostin, that Anne Hathaway portrayed. She is the owner and CEO of a fashion enterprise that deals in dresses, shoes, and other fashion accessories. She first started off the business with only a little capital. With time the business grew, and she had other people coming in to invest their money into the fashion business. This film teaches people just starting up their business that they should never give up no matter the challenges they face. This is a very good movie.

The next film on the best movies for entrepreneurs is The Founder. This film is about the life of a young man Ray Kroc. He was a salesman who struggled to earn a living. A few years later, after working as a salesman, he decided to move away to another town where he met two brothers by name; Mac and Dick McDonald. The two brothers own a restaurant where they sell fast food. Rays join the business and help to expand the restaurant. He made the Mcdonalds’ brothers think big as he came up with new ideas that would help move the business forward. The lesson to learn here is that it is important to select the right type of partner when going into a business, especially as a new startup. You need to connect with someone who can think out of the box, giving quick solutions to a pending issue. The movie also teaches entrepreneurs how to be able to tolerate frustration and challenges that might come their way at all times. This is one of the best movies for entrepreneurs or anyone looking for some grit.

The Pursuit of Happiness

This biopic is about a single dad, Chris Gardner, and his son. Chris struggles daily to make money to feed his son. This movie is inspiring as it teaches entrepreneurs that no matter how hard things might be, it is important always to keep pushing ahead. Challenges will always come in all businesses, but entrepreneurs must break through those barriers to succeed. In my opinion, this is one of the best movies for entrepreneurs.

The movie talks about the life of a man named Carl Casper. He is a humble chef who lost his only means of livelihood in a popular restaurant because he had a critic criticize his work. He had to set up a new means of earning money, and this was achieved by getting a food van and preparing different meals for buyers. Carl did not deter his love for cooking as he kept pushing hard to expand his new business and move to higher grounds. This movie teaches us about perseverance and how to always stand for what we believe in at all times.

These are some of the best movies for entrepreneurs. The life of an entrepreneur might be difficult at the beginning, but if you keep on pushing, your business will move to the next level in all areas. What makes an entrepreneur successful is to be resourceful with the capital of the business; they also have to be willing to listen to ideas from others. If you ever find yourself down, check out these classic movies from time to time.

What is your favorite item on the best movies for entrepreneurs?