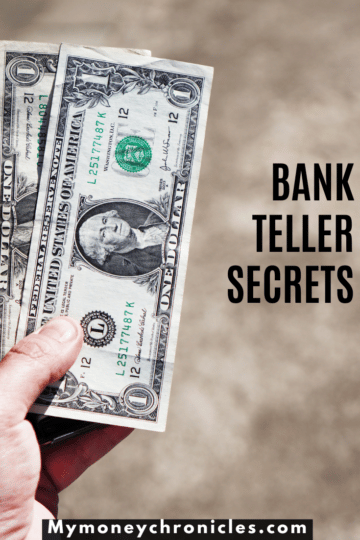 A few years ago, I worked as a teller at a bank. It was my first real job after college, so I didn’t know exactly what to expect. Being a bank teller was an interesting experience, to say the least (especially being there during a bank robbery). It was a busy job, depending on the time of the month. Some of the teller duties were not fun. After a while, I knew working in a bank wasn’t for me, so I eventually found another job. I saw quite a few things as a teller.

In today’s post, I will share some bank teller secrets. They are some things that I’m sure a lot of bank tellers can probably relate to.

Chances are, if you go to a bank branch, you will be asked by a teller why don’t you have a credit card or savings account with them. As a teller, I didn’t mind asking my customers that question the first time I saw or met them, but nobody wants to be bugged every time they go into a branch. Tellers receive bonuses depending on how many new accounts they can get opened. The bonuses were cool, but I’m not the type to keep bugging someone. Depending on the branch, the manager will ask the tellers to ask every customer because they also get bonuses. That was one of the teller’s duties that I did not like. If a teller is asking you to sign up for an account, politely tell them no.

Counting wet money was the worst. It was so tough trying to separate the bills from one another. Wet money is just so nasty. Thankfully I didn’t have to count that much-wet money. Tellers don’t even want to know how it got wet. They just want to finish the deposit as soon as possible. Wet money makes the transaction take a little longer than usual as well. If your money is wet, please allow it to dry before you deposit it.

Tellers enjoy smelling the marijuana stench on your money

Nothing says, “wow, what a great job I have,” more than counting a $1500 deposit that smells like a pound of weed. I had a few deposits like that when I worked at a bank branch in the West End area of Atlanta. I’m not sure if the customer who made the deposit sold drugs, but he should not let his money smell like that. That’s a quick way for you to be on the bank management’s radar. Tellers are supposed to tell their managers about anything that seems suspicious. If your money has a smell to it, you can deposit it in the bank ATM.

I’m not 100% if this is a rule for every bank, but at the ones that I worked at, we weren’t allowed to accept coins unless they were wrapped up. Sometimes, customers tried to deposit money in jugs only to be turned away because it wasn’t wrapped. If you have coins that you need to deposit, they should be wrapped. Having a teller deal with unwrapped coins is not something I’d want to do. Counting each coin would take a while, which could lower customer service if the bank branch was crowded. It would also take forever to get your banking needs taken care of if we had to count coins like that.

Tellers are not supposed to accept tips, but thanks

I had a few customers who only came to me. There were a few times when I received a tip. As a teller, you’re not supposed to accept tips. I kept the tips that I received. It felt good to be rewarded for having good service. That extra money always came in handy.

Banks close at a certain time each day. On Fridays and Saturdays, one or two customers always came to the branch a couple of minutes after it closed. Most banks are open from 9-5. That is more than enough time for you to get there. Banging or requesting a bank canister won’t get you any service. The tellers have already balanced their drawers or are in the process of doing so. That was one of the most important teller duties that we had. We weren’t going to stop that to help someone who came to the branch after we were closed. The good thing for those customers is that the ATM was open 24/7. They could make deposits or withdrawals in their checking or savings accounts.

I can’t tell you how many customers would get frustrated because they spent more money than they had. As a teller, I was shocked early on because I didn’t realize so few people kept transaction registers for their accounts. It was sad because so many customers didn’t understand the process of keeping up with deposits and withdrawals. It’s not our fault that you spent your money. Customers have to be accountable for their finances. Overdraft protection and using your debit card a few times per week can help you.

As you can see, my time at the bank was fascinating. I was happy to start working a real job after college, but I was even more pleased to find a better one. Some of these bank teller secrets should help customers out a lot. I learned a lot after working at a bank for almost two years.  I even moved my money from large banks after the experience. I knew doing business with big banks wasn’t for me anymore. I have several accounts with credit unions and an emergency account with Capital One. They have several types of account bonuses that you can receive.

If you are looking for a credit union in Atlanta, I recommend Delta Community. They treat you like a person and not just a number. For more information, check them out here.

Have any of you ever worked in a bank before? Do you have any confessions? 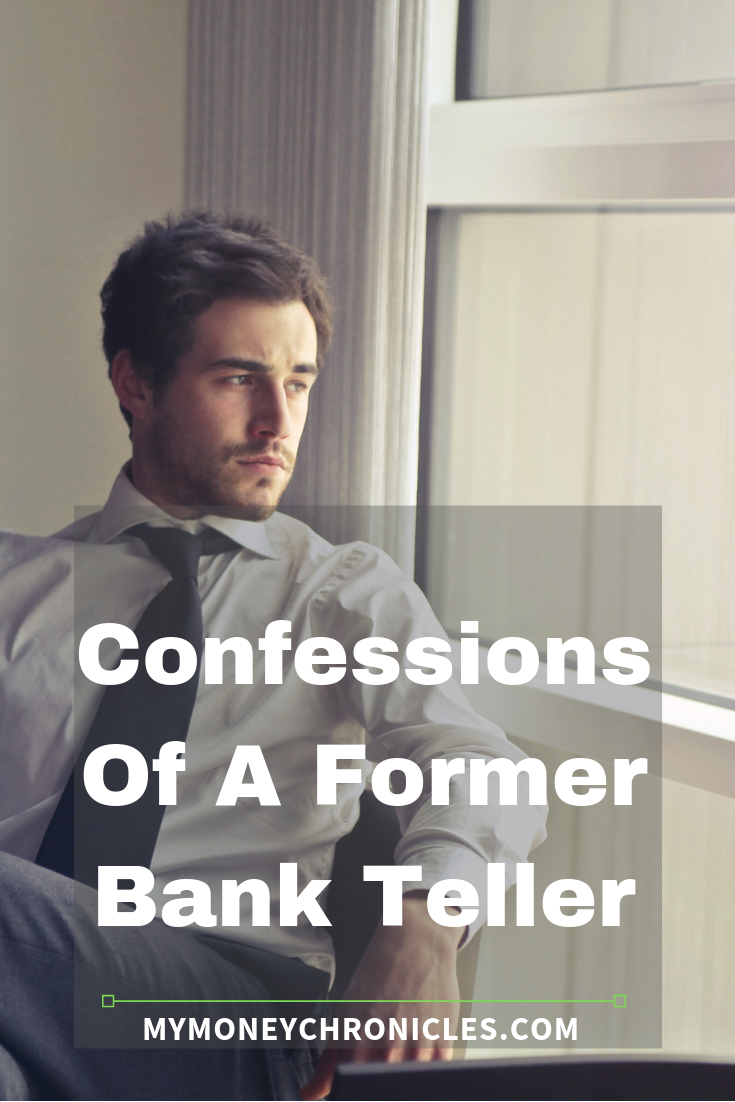 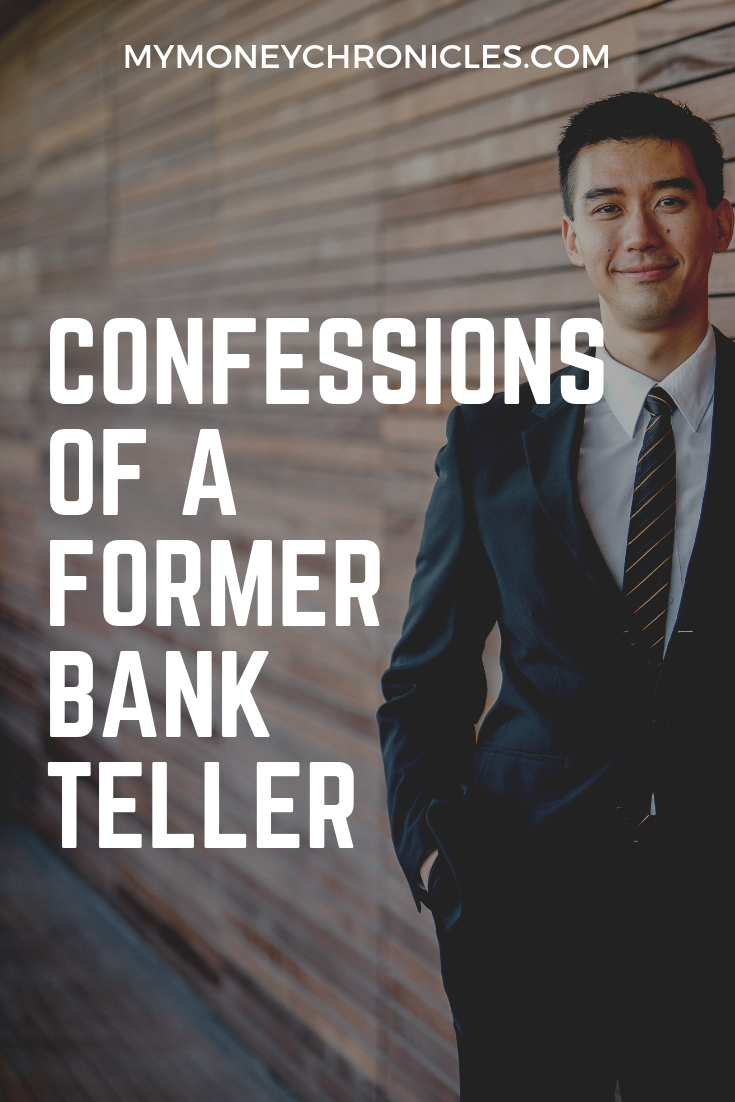 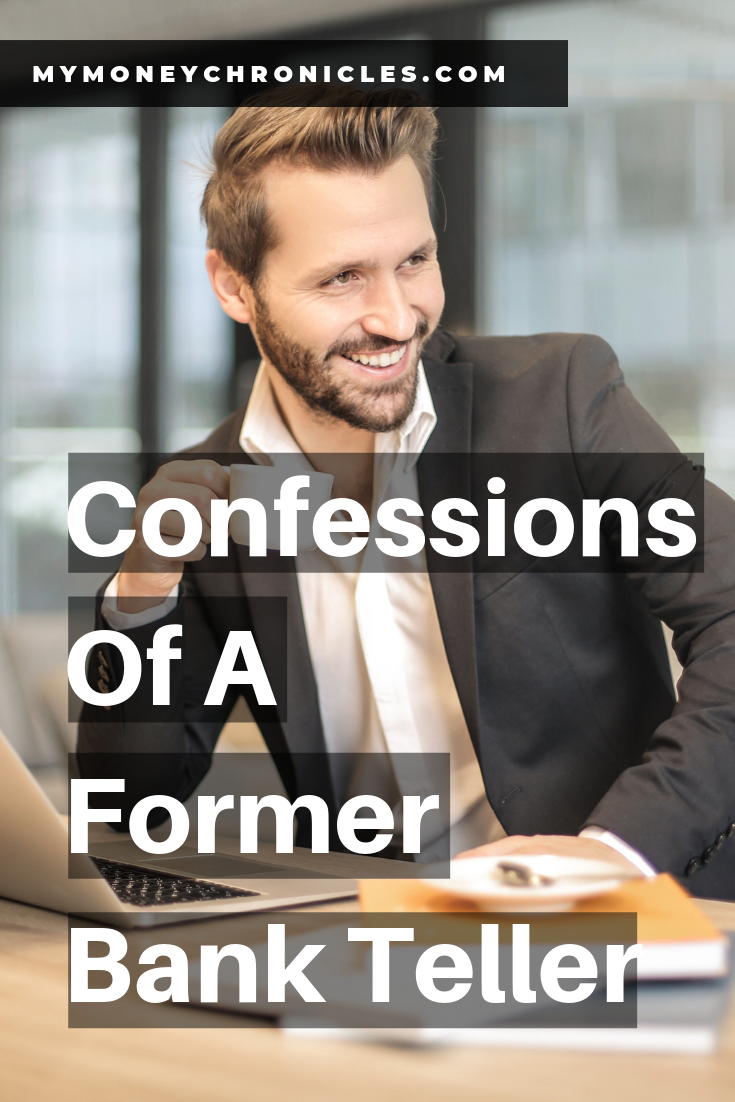 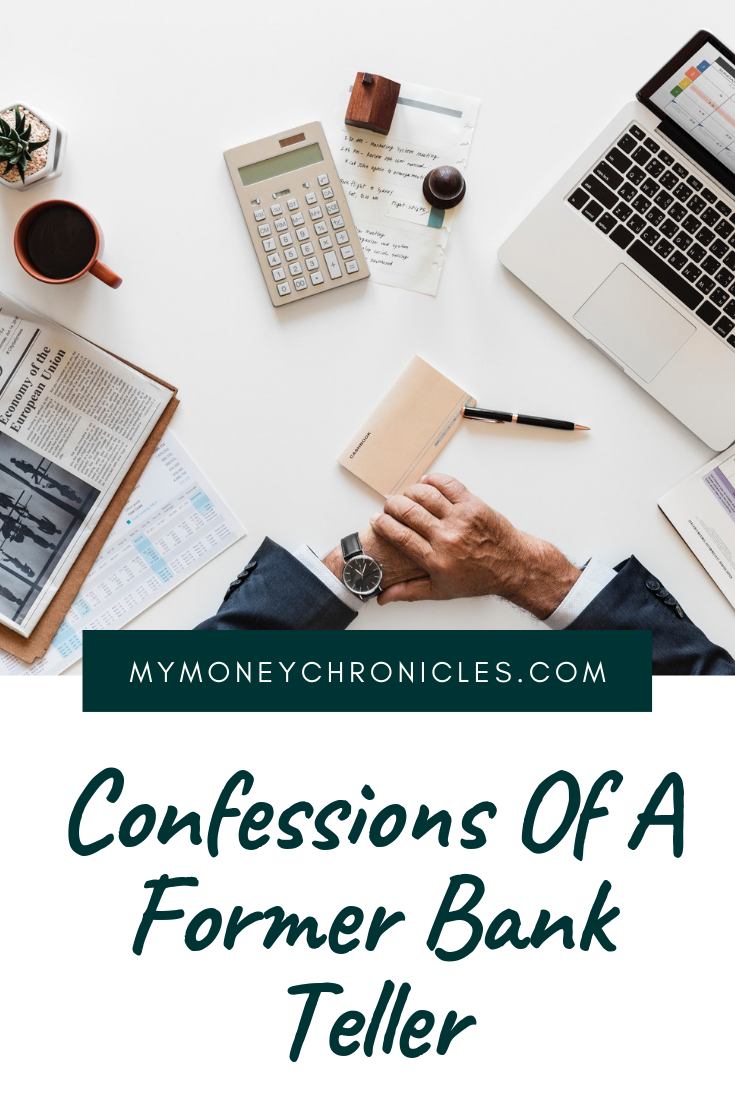