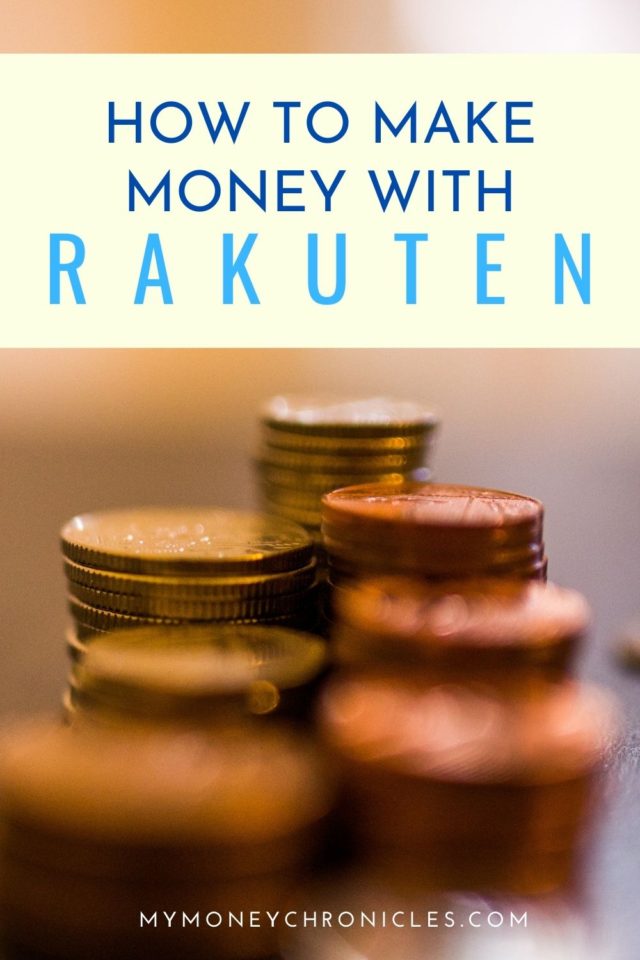 What’s going on everyone? I hope everything is going well for you. Have you ever heard of Rakuten? I’m sure some of you have. Rakuten (formerly Ebates) is a cashback website that focuses on online shopping. I had heard about it for a few months and eventually signed up for it last year. Since that time I’ve been able to get cashback for a lot of my online purchases including travel purchased on Priceline. You may be wondering if you can make money with Rakuten. Today’s post will be an honest Rakuten review.

I am going to run through the following things I found out about Rakuten:

I gave a very brief definition of Rakuten earlier. Here’s the in-depth version. Rakuten is a loyalty platform that allows you to earn cashback on your daily purchases. Rakuten has partnered with more than 2,500 stores nationwide. Rakuten also provides cashback rewards with special offers, promo codes, hot daily deals, and coupons to ensure customers have maximum satisfaction. For the past 20 years, Rakuten has been providing online shoppers with a selection of cashback deals. It was originated in San Francisco, California.

Can I Really Make Money with Rakuten?

Yes, you can! You may be asking yourself how can you make money with Rakuten? It depends on how much you shop online If you do a lot of online shopping your chance to make money increases. You can also make money by referring people to sign up for Rakuten.  All you have to do is open an account with Rakuten, then you can invite your friends and family to join.

Sign up for Rakuten here and get $10 cash back.

You can also share Rakuten via email, Facebook, or by copying your referral link. You could also add the link and a small Rakuten widget anywhere on your website or blog if you have one.

However, finding the “Flaw” with Rakuten was difficult.

It’s free and they have an app that you can install on Android and Apple products.

These are a few flaws I noticed:

Does Rakuten work outside the United States and Canada?

Yes, it does! Only If the online retailer ships outside the U.S and Canada. Kindly note your cashback will come to you in whatever currency you set up as your initial payment method.

Ways to Earn Cash Back as a Rakuten Member

The cashback program provides its members with remarkable tools and features for added convenience. As a Rakuten member, you are given the opportunity to earn your cashback rewards in the ways that best suit your needs at any point in time.

For example, you can earn cashback via the Rakuten website, mobile Rakuten app, Cash Back Button, in-store cashback, email, refer-a-friend, and Cash Back Visa credit card. That’s quite a few ways to make money with Rakuten.

Shopping online using Rakuten.com and getting cashback in your pocket is simple. You can earn cashback on your online purchases when you click on any Rakuten link and you get a pop-up confirmation that you’ve activated a Rakuten Shopping Trip. Afterward, you will be sent to the online store to start shopping. This is my favorite way to use Rakuten right now. If I’m shopping for a Christmas or Birthday gift, I’m going through Rakuten first.

You can start a Shopping Trip by following any link from Rakuten emails. A new window will open, letting you know that cashback on your purchases has been activated.

You are able to activate a shopping trip as mentioned earlier, simply by clicking a Rakuten affiliate link on the Rakuten app. A new pop-up window will open and will direct you to the store, When you make a qualifying purchase, your account will be credited the cashback.

Refer a Friend and Earn Cash Back

I love this next feature. Once you refer a friend the program pays both you and your friends in cashback. Each member is given a unique link, which you can find by visiting the Refer-a friend page. Just send your link to your friends through social media, email, or text.

Once the friend you refer signs-up with Rakuten via your unique link and makes his or her first purchase within 1 year of joining, then you both earn a cashback reward. You also qualify for a refer-a-friend cash bonus if your friend provides the email address used on your Rakuten account when signing up.

What stores are on Rakuten?

YES! Rakuten is free and easy to use and you get FREE money just for buying the things you normally buy online! In 2019, you’re probably shopping online anyway, so why not get cashback by doing that. I hope you enjoyed this Rakuten review. Hopefully, you’ve downloaded the Rakuten app as well. If you’re ready to get some cash back, sign up for Rakuten here today. 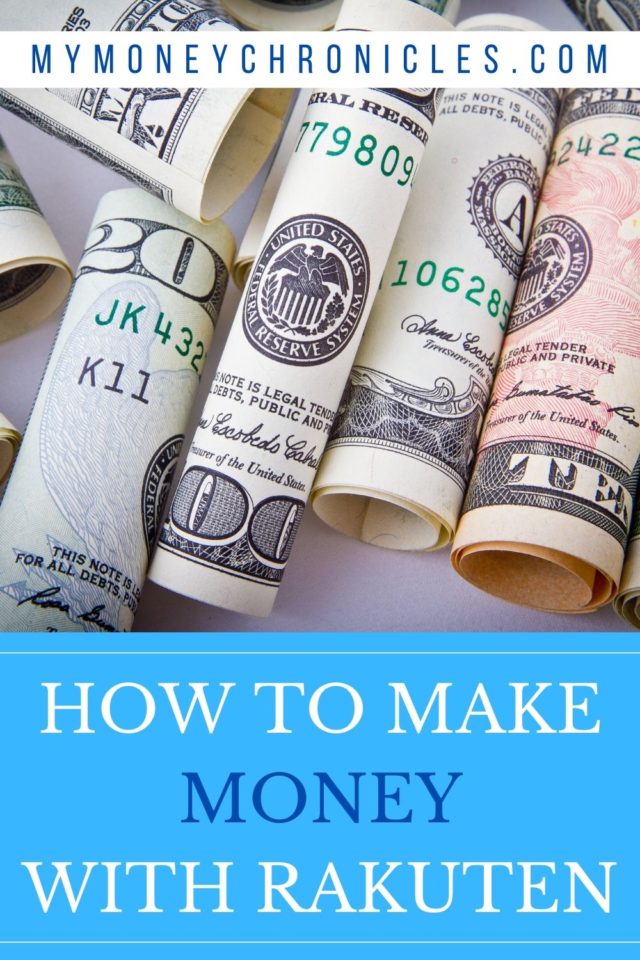