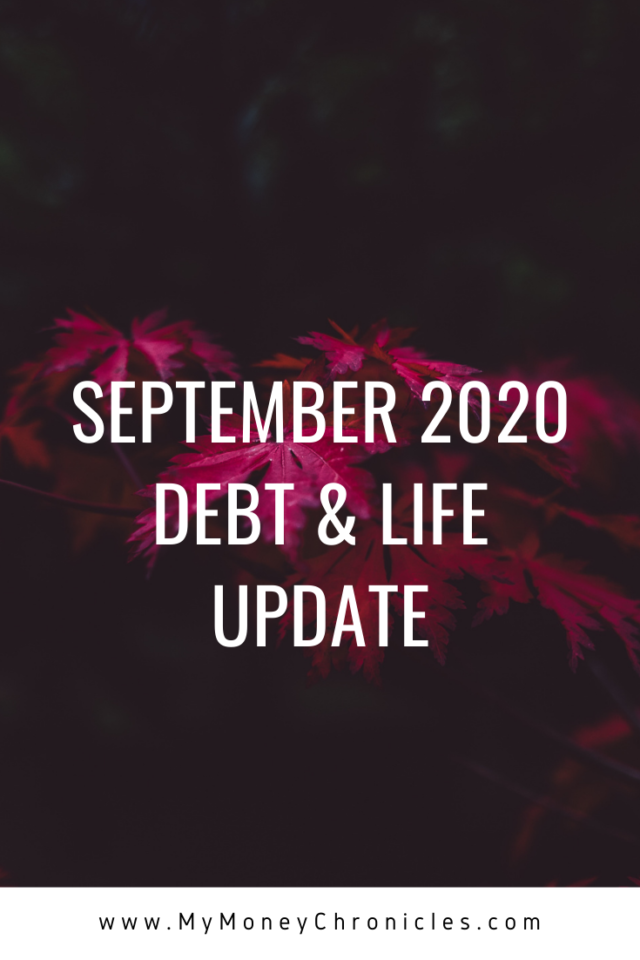 Can you believe that September is almost over? To be honest, it seems like it just started. September was a busy month for me. I’m still working on my blog audit. I’ve been at it for months. I can finally see the finish line starting though. My goal is to be finished with it by the end of November. In the last few months, I’ve gone through every post to see which ones need updates or not. I have three potential updates for the posts. I have to update SEO keywords, add more words to the posts, or create a new pin for Pinterest. There are 150 posts that need at least one of these updates. Help me, lol.

I also did something that I should have been done. I decided to start looking at the blog as a business. I realized that my traffic has been stagnant for the last 3-4 months. I took the time to review my stats in Google Analytics and I also looked at Pinterest. I finally see why the traffic went down.

I used to post two articles each week. A few months ago, I started posting one article a week. I didn’t have time to write more than one. That has actually caused my pageviews to go down. I plan on posting two articles a week again starting in November.

As I stated earlier, I deleted some of my old posts. While most of the posts weren’t up to par to me, a couple of them were actually getting traffic. They also had a decent number of backlinks. I should have researched that a little more before I deleted them.

The third thing that I did was post less on Pinterest. I went from posting 30+ pins per day to about 20 pins per day. That had an impact on my Pinterest views. Once I realized that I started to post more pins again. So far, it’s working. Those Pinterest views are starting to increase again.

There are a couple of things that I plan to do to help with my traffic.

I’m hiring a couple of writers to help me with some of my future posts. I can’t do everything by myself anymore. If this is going to be a business, I have to treat is as one. In business, you have to spend money.

In September, my girlfriend and I visited Memphis and Nashville. The trip was awesome. I enjoyed both cities. We plan on going back once the pandemic is over.

The flipping business has still been doing well. OfferUp and Letgo merged earlier this month. So now I’m selling on one less platform.

eBay is still going well. I see that more people are being switched to managed payments which is eBay’s new payment system. They are moving away from PayPal. I’ve been using managed payments since late June. It’s been working fine for me for the most part. Below is the timeline of how I was paid after a sale in June.

June 26th – I sold an item and the payment was marked as received in my eBay dashboard.

June 27th – Later that day, the money showed up in available funds.

June 28th – I received an email that said that my payout was on the way.

June 29th – The money made it to my account.

I can’t lie, I do miss having the chance of having my money in my account the next-day depending on when I transferred it from my PayPal account, but managed payments is fine.

A few weeks ago, I saw people in a couple of Facebook groups saying that their deposits were taking longer than usual. It happened to me a couple of times, but it seemed to fix itself. I decided to check the process again.

September 21st – Buyer purchased an item. The money showed up in pending funds.

September 22nd – The money was moved to available funds.

September 23rd – I received an email saying that they sent the payout.

September 24th – The money was deposited into my account.

As you can see, eBay managed payments is working well for me.

Need help with eBay, check out the webinar, eBay for Starters

Here’s the part of my update where I share five of my flips. 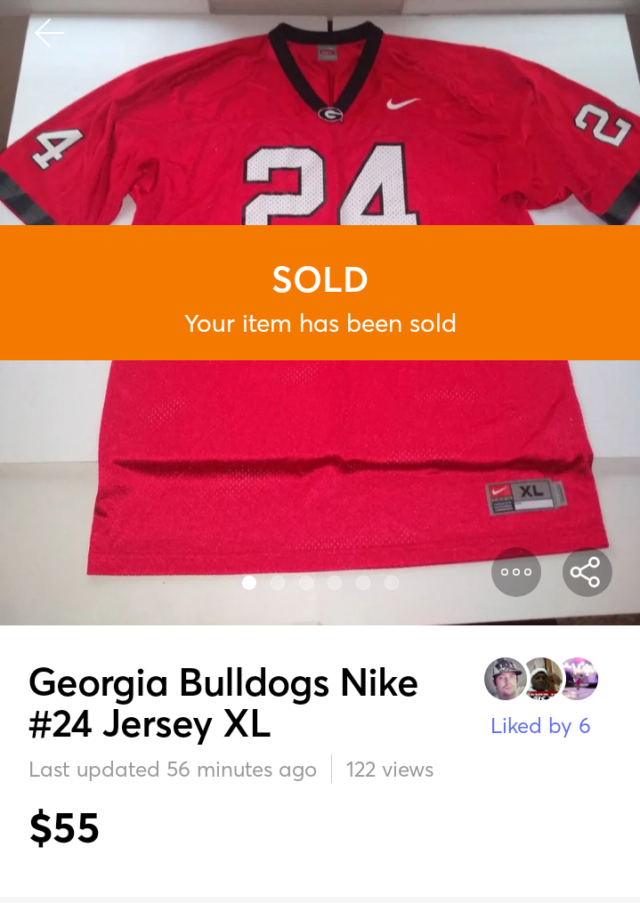 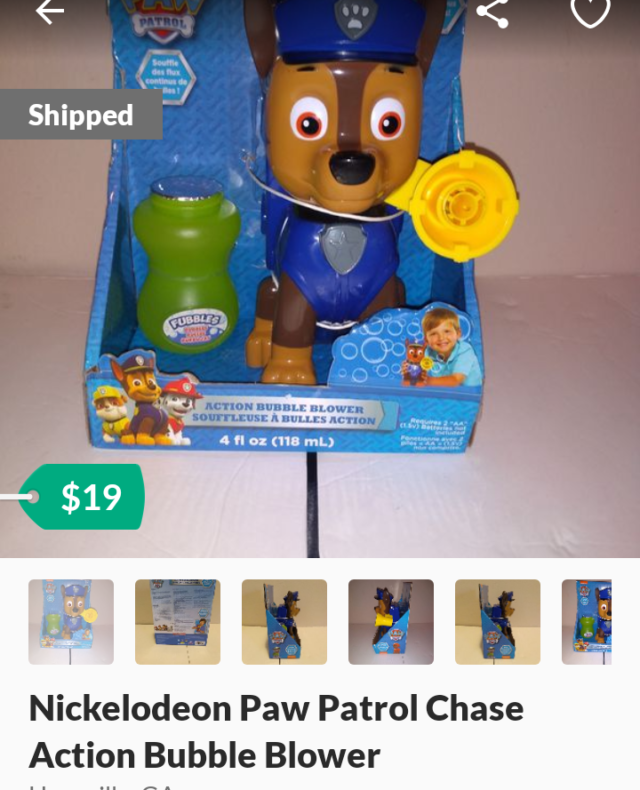 I’m saving $28 per month on my private student loans and I received a lower interest rate when I refinanced with Earnest. Refinancing your student loans may help you as well.  If you’re approved for refinancing, you will also get a $200 bonus. Visit their site here today.

The numbers are going in the right direction. I’m planning on going hard for the rest of the year. My goal is to be under $50K before the year is over. I know that it can happen.

If you want to help me out, grab a shirt below. 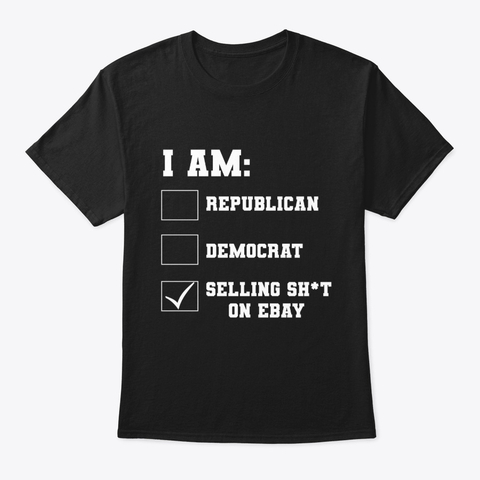 How was September for you?

This is an ebook that I wrote earlier this year. If you are looking for some extra ways to make some extra money, check it out. It has different side hustles that anyone can try. For more information, go here.

Bluehost is a hosting company that you can go with if you are looking to start a WordPress blog for a good price. My Money Chronicles has been hosted on Bluehost since 2013. You can get your hosting for as little as $3.95 per month (this low price is only available through my unique link).  I wrote a step by step guide that will help you get started. You can find it here.

This is my Facebook group. We discuss flipping items on eBay, Poshmark, Mercari, and more. We also talk about other side hustles as well. Join today.