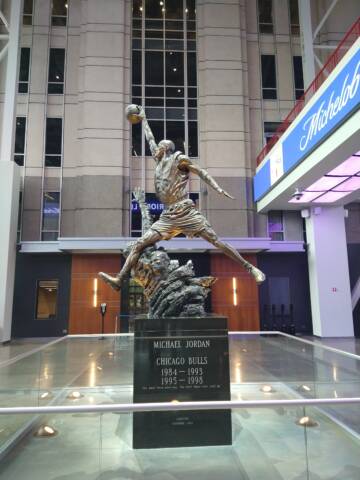 Michael Jordan isn’t only one of the best basketball players to ever play the game but was one of the world’s top athletes. All that experience on the basketball court and as a successful business person has inspired some pretty inspirational quotes.

The purpose of these quotes is to inspire you, motivate you, and help you see that anything is possible if you set your mind to it. Sometimes we all need a little inspiration, and these Michael Jordan quotes are the perfect pick-me-up. 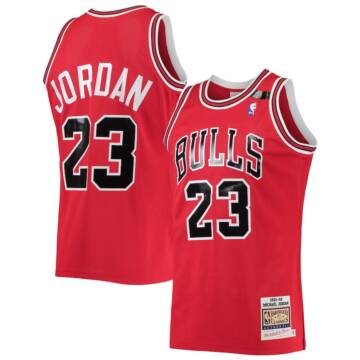 What can we learn from these Michael Jordan quotes?

How to put these quotes to use in your life

There are many ways that you can put these Michael Jordan quotes to use in your life. The main thing is to take away the lessons Jordan is trying to teach and apply them to our lives. If you are feeling down or discouraged, read through these quotes and let them inspire you to keep going. If you are facing a challenge, use these quotes as motivation to push through and overcome it.

Michael Jordan learned quite a bit as he became the champion we all know him to be. So what will you do with the knowledge you can glean from his words of wisdom? The sky is the limit, so start reaching for the stars today!