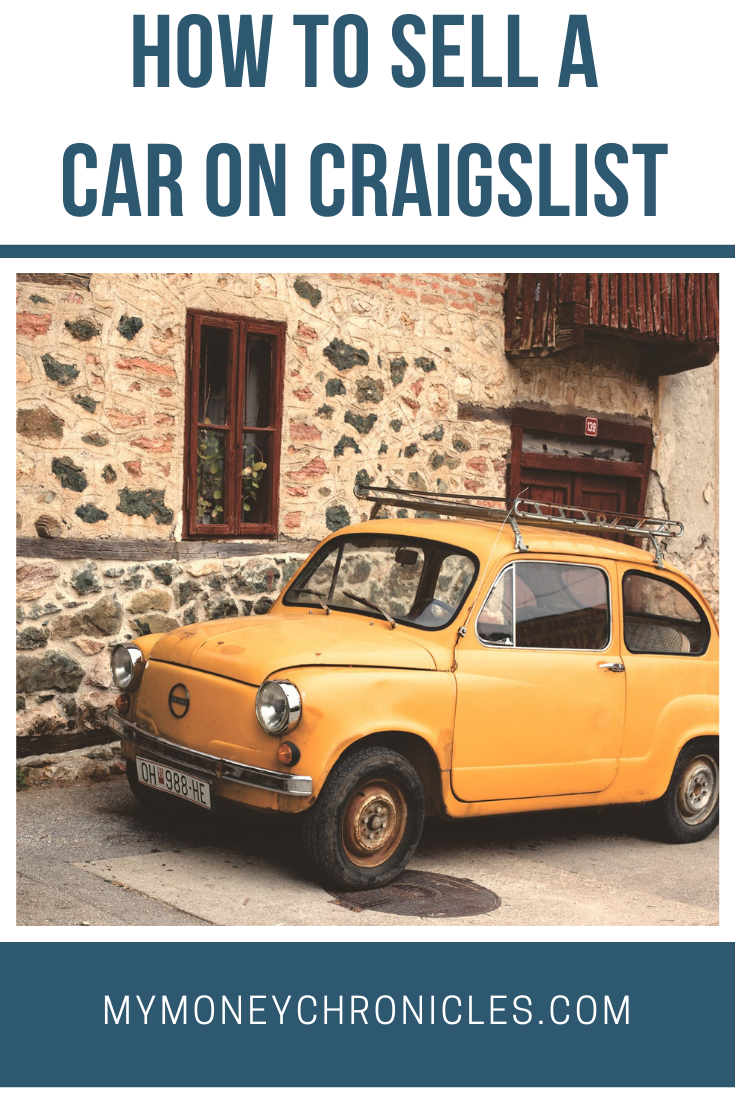 My first car was a 2000 Chevy Malibu. It was a nice, dark blue car. KITT, as I went on to name it, was a great car. I purchased KITT during the summer of 2007. That car got me back and forth from Savannah to Atlanta many times during the six years I had it.  It also made it to Florida and Alabama as well.

In 2012, KITT blew a head gasket. I debated getting another car but opted for my mechanic to fix it. He was able to put another one in the car for me. If you know anything about head gaskets, they are no joke and can be expensive. That fix lasted for about a year until the head gasket broke again. There was no way I would pay another $1800 – $2000 to get it repaired. I decided to get another used car. I thought about trying to do a trade-in, but my mechanic told me it wouldn’t be worth doing that.

My car search took a few weeks. I looked at a Honda, an Altima, and a Camry. I settled on the Camry. After I purchased the sedan, I had to figure out what I wanted to do with the Malibu. It was still sitting in my parking spot, and I needed to get rid of it. I had a decision to make. Should I give the car away, or should I sell it? The hustler in me decided to sell the vehicle. I knew because of the work that the vehicle needed, the car value was not that good. There was no reason to take it to Carmax, Autotrader, or any used car dealerships.

For split second, I thought about listing KITT on eBay, but I decided not to do so. I’ve never sold a car on eBay before and didn’t feel like trying it. Also, I didn’t want to worry about paying a final value fee or anything. I wanted to post it on a site that allowed me to create a free ad. I decided to sell it privately on Craigslist instead. Since the car wouldn’t drive for too long without shutting down, I didn’t do too much detailing. If the car had worked, I would have cleaned it up nicely. However, I did a few things to get it ready to sell. Keep reading to find out how to sell a car on Craigslist.

In the Craigslist ad, I made sure that I listed all of the details about it. I stated that it had a blown head gasket and several other issues. Also, I included info about the CD player I had installed in it a few months earlier. I did that, hoping to get a little more money for it. I also included the year, make, and model of the vehicle and the car’s mileage.

Every detail is important. You will have people from all over your city coming over. The more details you have will probably allow you to get a quicker sale.

I listed the car for $1100. I knew nobody would pay that much for a junk car, but I figured what the hell. So I decided to list it for that amount anyway.  I didn’t have anything to lose. I knew that if someone wanted the car, they would contact me and give me an offer.

If your car isn’t messed up, check the valuation. You can check out the Kelley Blue Book website. Many car sellers and buyers pay close attention to the blue book value. They will have new and used car values in them.

The title is next on the list of how to sell a car on Craigslist. I made sure I found the title and had it readily available once I found a seller. You will need to do the same thing. It’s very important in the selling process. You can’t “legally” sell a car without it. Well, you can, but it can be stressful.

After we completed the title transfer, we moved to the next step.

To my knowledge, every state doesn’t require a bill of sale. A bill of sale is a document that confirms the sale and transfer of a motor vehicle. I wrote a makeshift bill of sale. I would have typed one up if the car had been newer and working normally. Check online to see if your state requires one.

During the 1st week that my car was listed, I received a few e-mails from people saying they were interested and wanted to see it. Nothing came from those e-mails, though. The people flaked and never showed up. Some of them might have even been trying to do scams. If you have any type of experience selling things online, that happens. Don’t get discouraged.

The next week I got a message from a dude in Mississippi saying he was interested. At first, I ignored him. I thought to myself, who would come to Atlanta from Mississippi for a messed up Malibu that wouldn’t even pass a vehicle inspection? He e-mailed me again, asking if the car was still available. I replied to the e-mail this time even though I still had my doubts about him being serious or not. He said he was thinking about coming to Atlanta in a few days and wanted to check out the car. This was on a Tuesday evening. I e-mailed him my number even though I didn’t think he was going to show up.

I got a call from him Friday evening saying he would be in Atlanta early Saturday afternoon. Honestly, I was shocked and happy at the same time. I was close to having KITT sold!

On Saturday around noon, the buyer came to my apartment with a dolly. He told me he’s a mechanic and buys used cars to fix them. The buyer stated that Chevy Malibus were his favorite. He checked the car out and even took a test drive in my neighborhood before it had the chance to cut off. He wanted the car but asked if he could negotiate. I asked him to make me an offer. He said $300. I accepted that cash offer for $300. If the price would have been higher, I would have received a certified check. I was happy to get the car sold.

One takeaway from this list of selling your car is to answer your emails. If someone from out of state messages you, reply. They are probably ready to buy the car.

For me, selling a car on Craigslist was relatively easy. I’d probably do it again. Potential buyers are all on the site looking to buy vehicles. Make sure you know your car valuation, have it inspected, and get ready to sell your car today!

Would you sell a car on Craigslist? 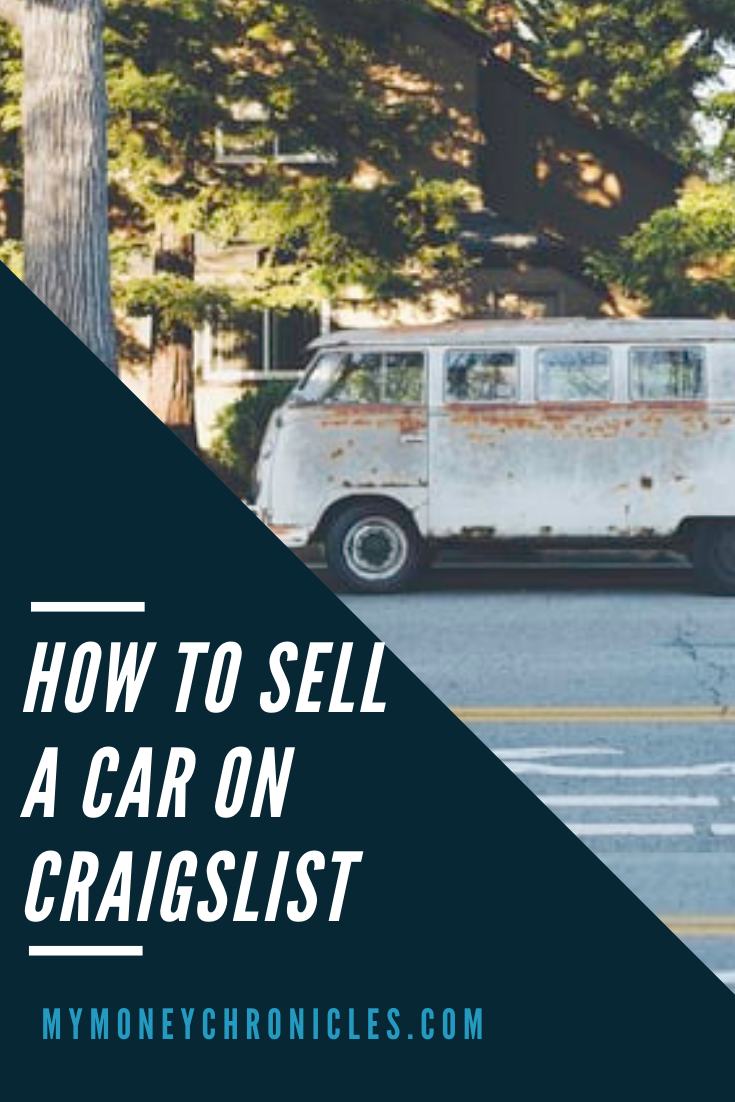